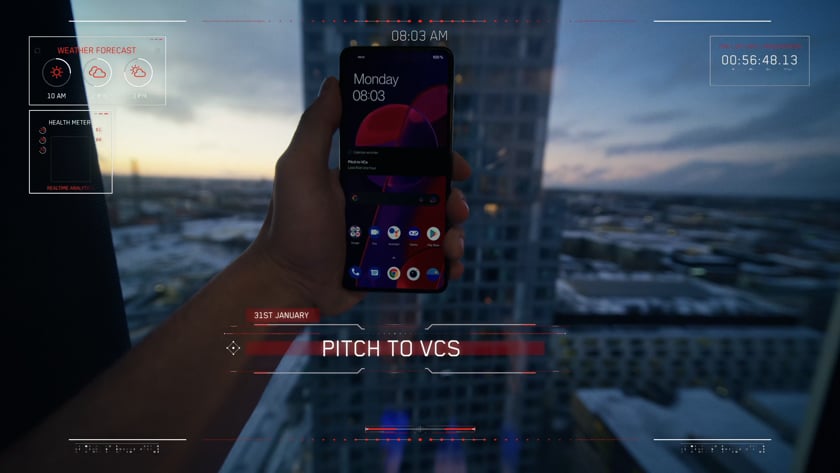 We produced 3D graphics and 3D avatars for OnePlus’ Metaverse world. The graphics included elements from health meters to pedometers and clothing style points for the 3D avatar. Besides these, we also made 2D graphics and animations which included traditional phone screen replacement shots, as well as virtual metaverse views seen through car windows, using VFX techniques. The graphics were all done with the help of a storyboard that we created. The filming technique was fascinating since the camera was attached to the actor and therefore the filmed image became the main character’s POV (point of view). The project was done in record time; only a month after beginning. The customer was happy with end result and it is exactly what we hoped for – eye catching and engaging.

3D and 2D graphics and animations