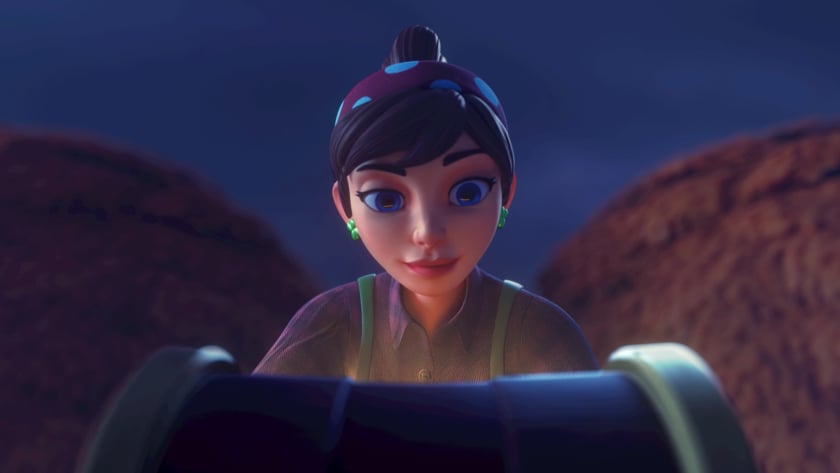 Put your gardening gloves on and discover the puzzling wonders of a forgotten countryside mansion.

This is the enchanting Merge Gardens, Futureplay’s spanking new mobile game that we can proudly say we have produced and created three movies and scripts for.

Based on FuturePlay’s brief, every script for the unique films were designed separately to make sure that they could work as a rolling series and as individual story snippets, not to mention the seamless connection between the animations and the beautiful gameplay footage itself.

An important detail was that the films, filled with mystery and a hint of comedy, were created with an open ending story-wise, leaving the audience with an intrigued and amazed feeling.

We provided a comprehensive material toolkit for FuturePlay, including a variety of different crop versions for mobile advertising and transition points for game play material. We also created 3D versions of all the key characters of the game, based on the already existing designs by FuturePlay.

The videos were produced in a wide 1:1 aspect ratio format, which enabled us to use still images for social media. We topped off the production with cool end card animations that could be used with the films or as separate assets. 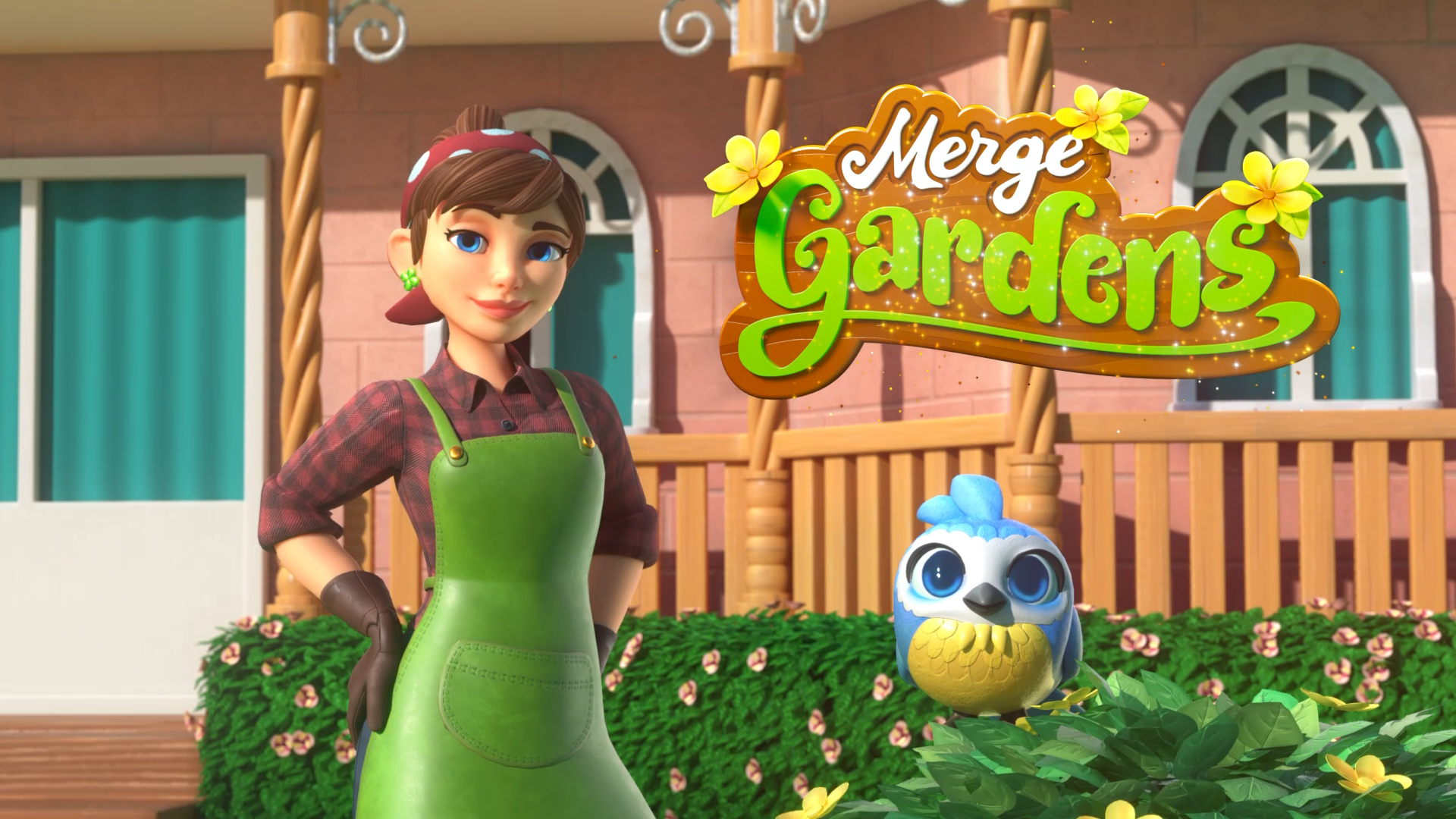 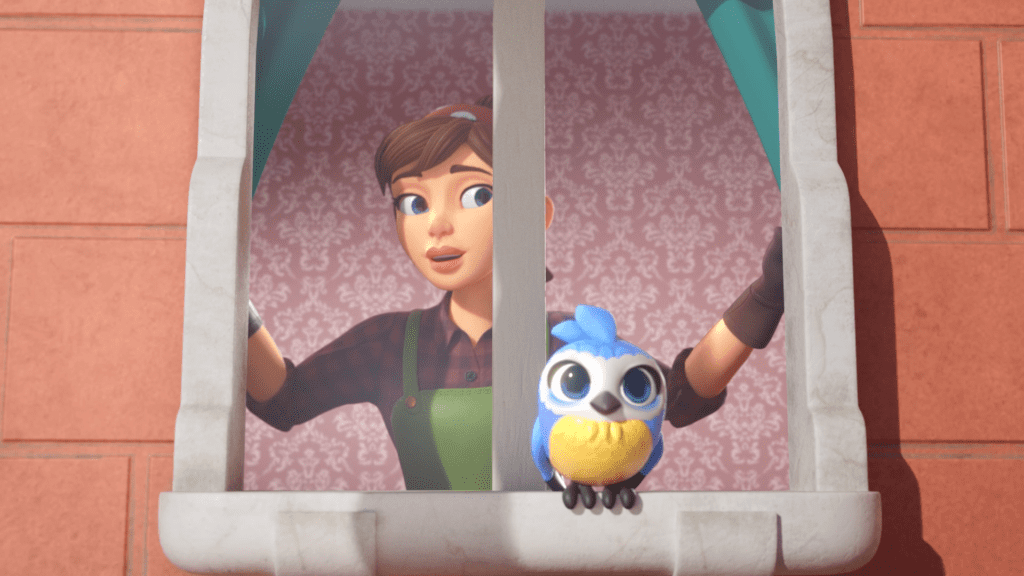 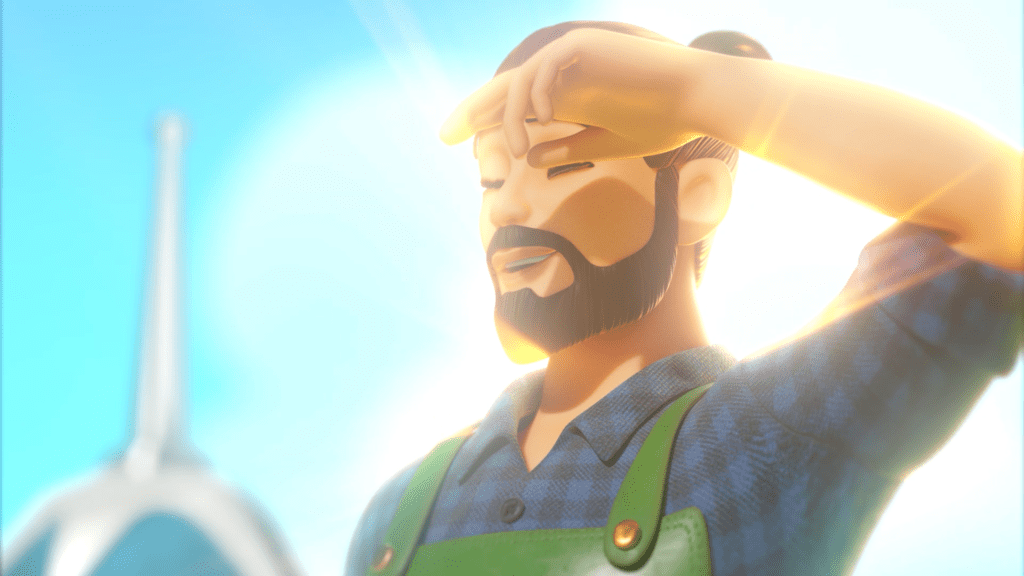 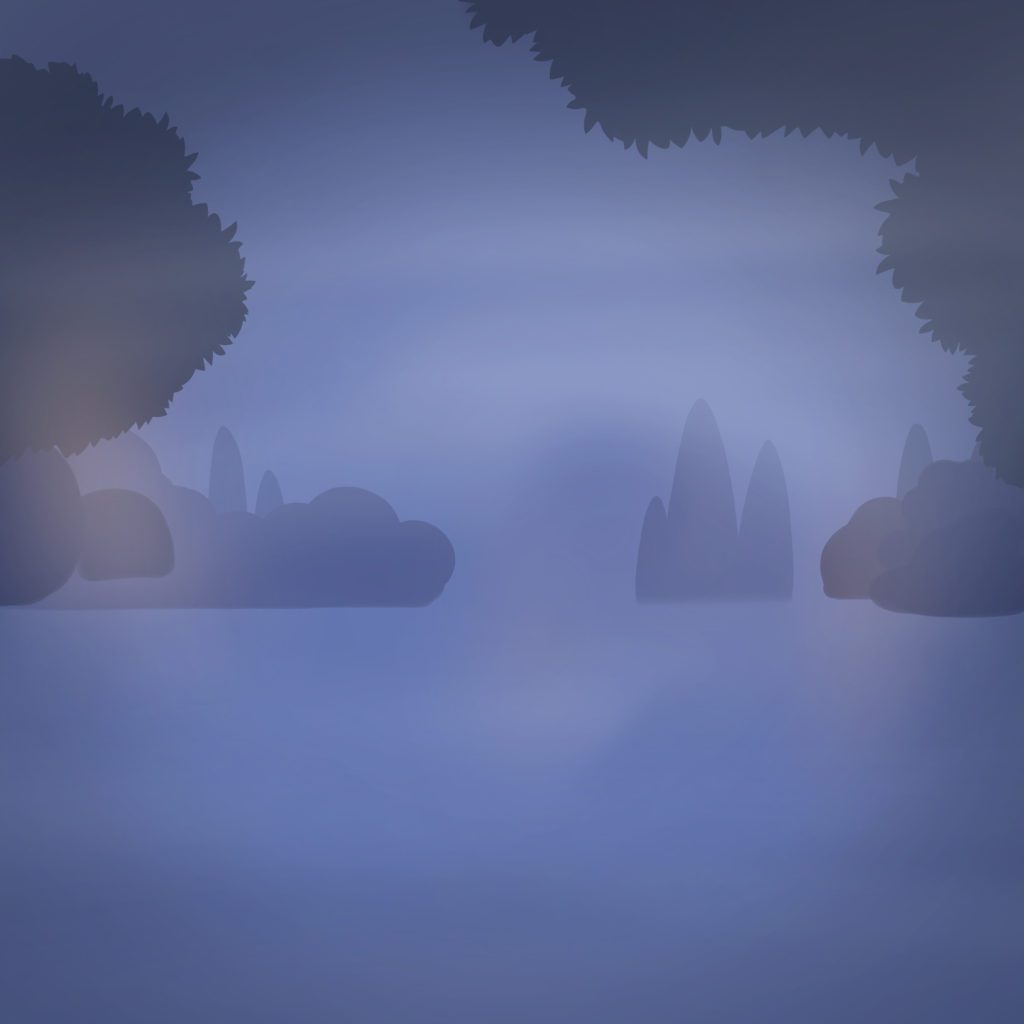 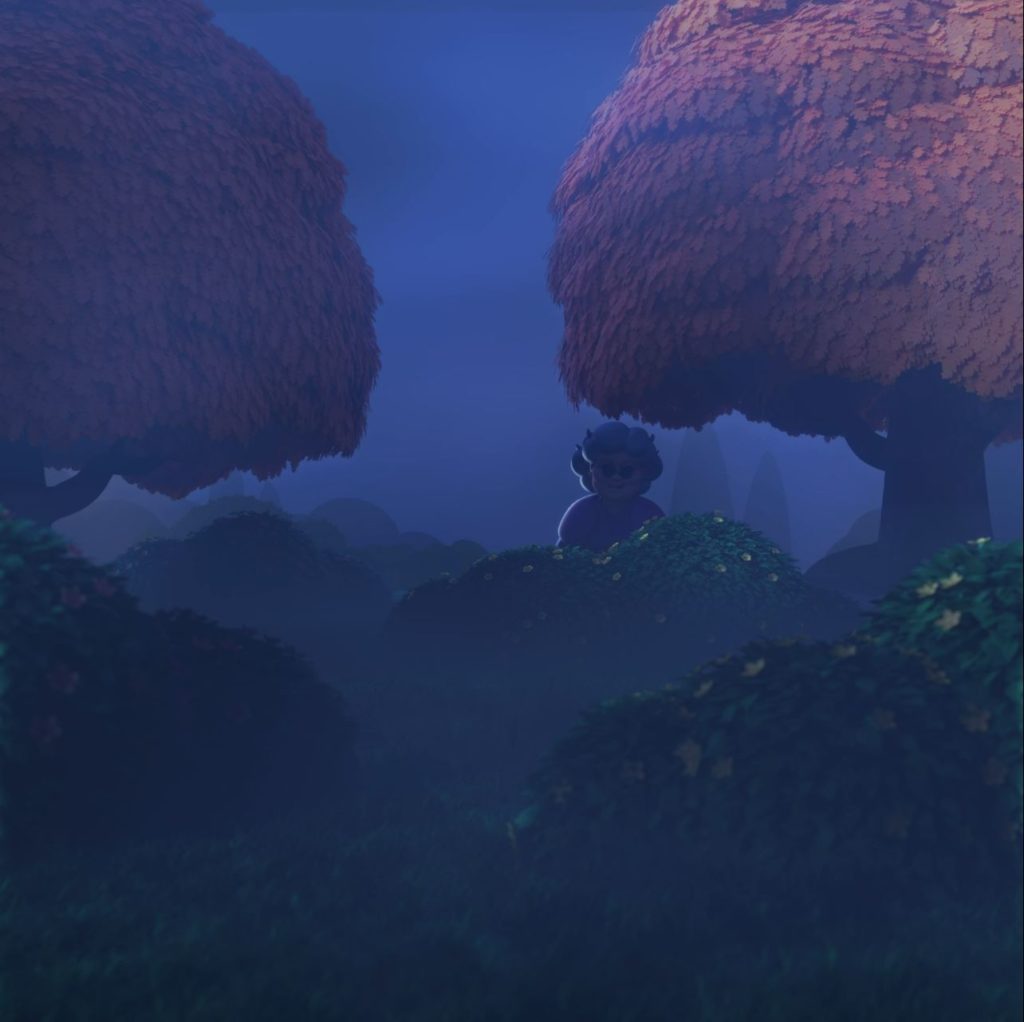 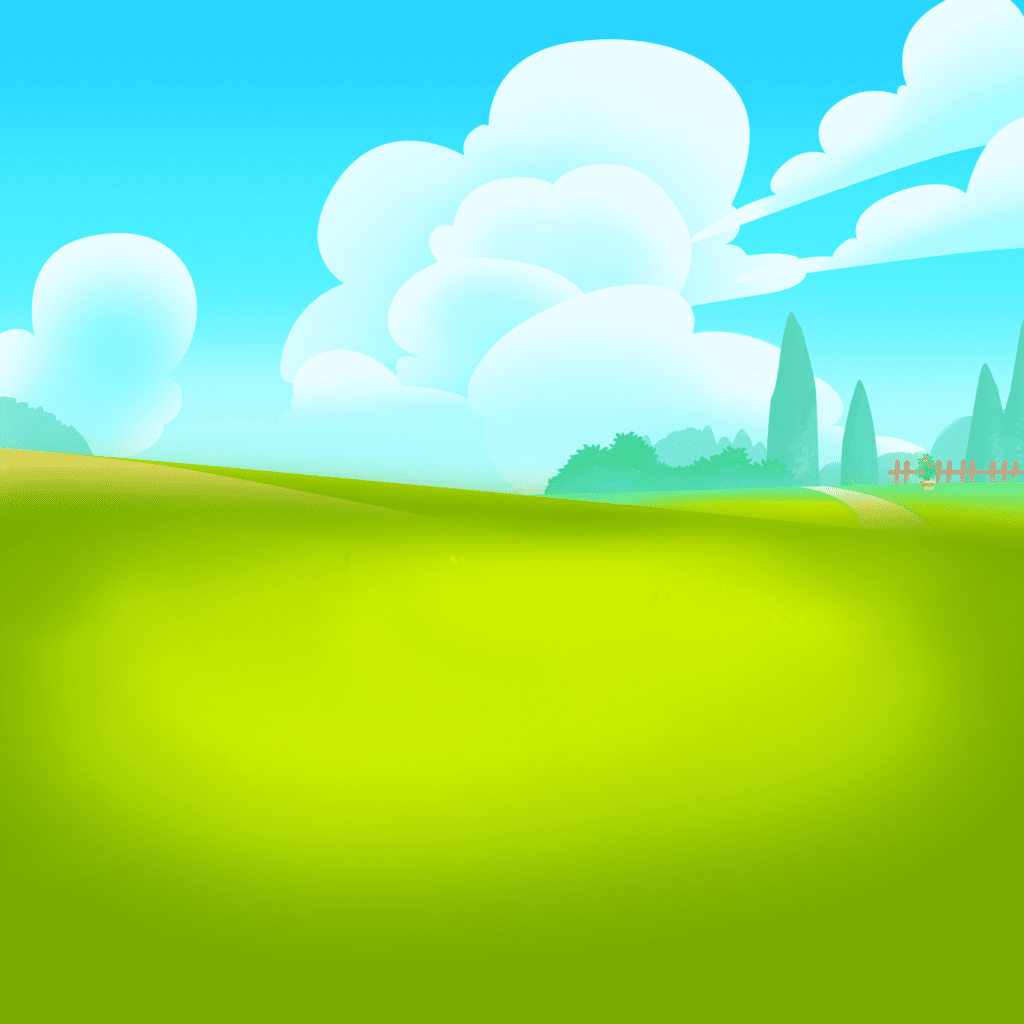 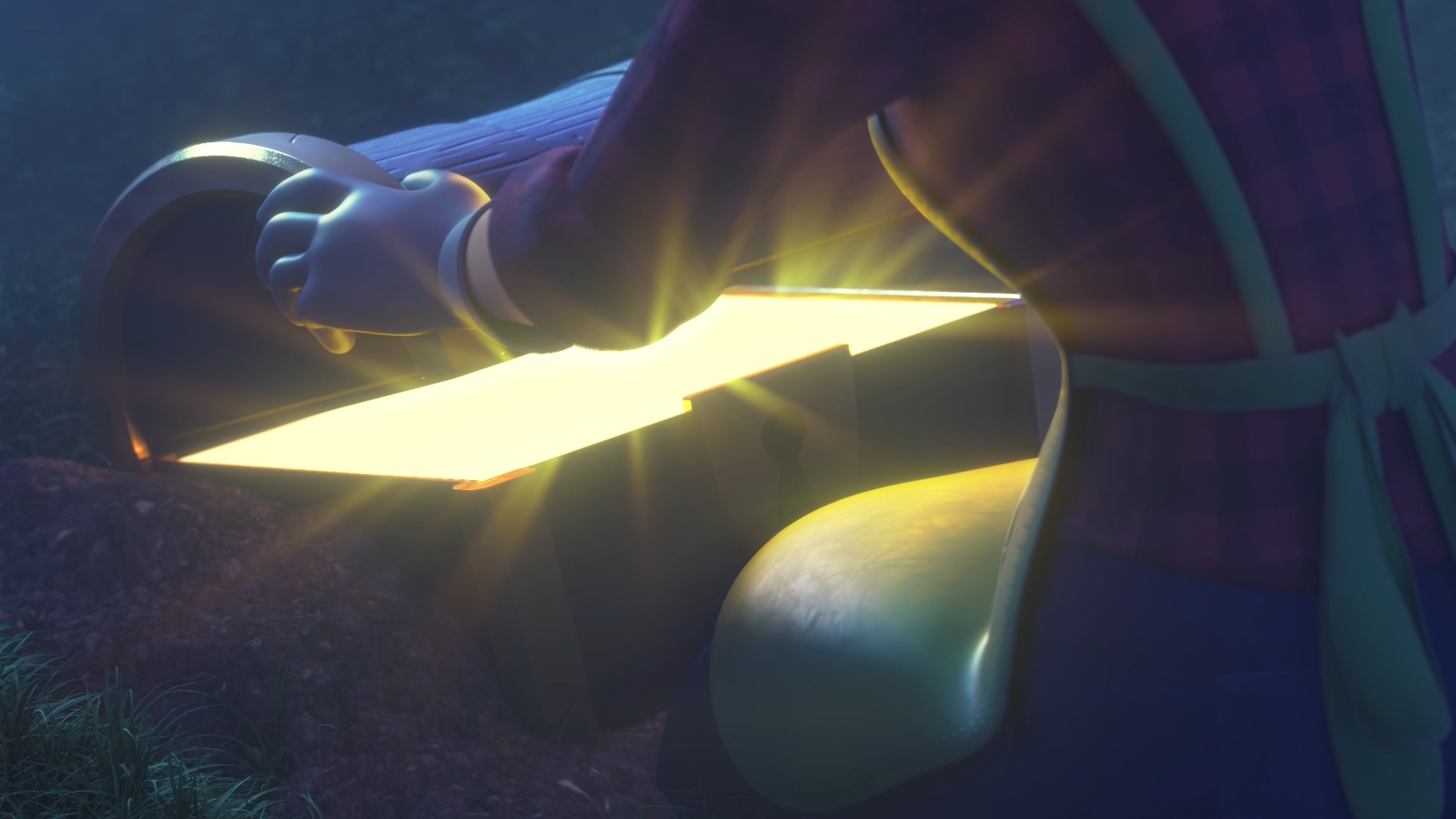 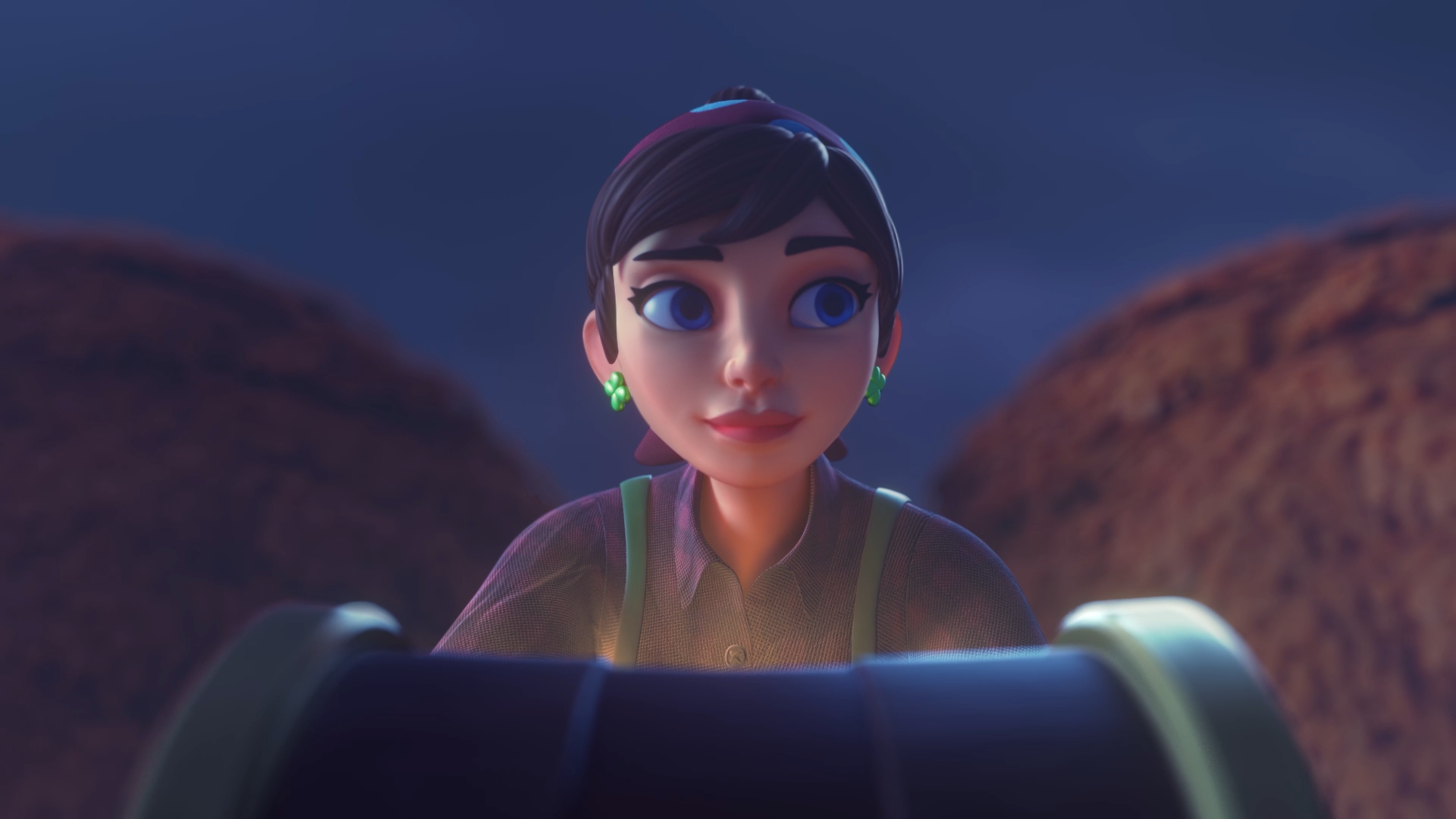 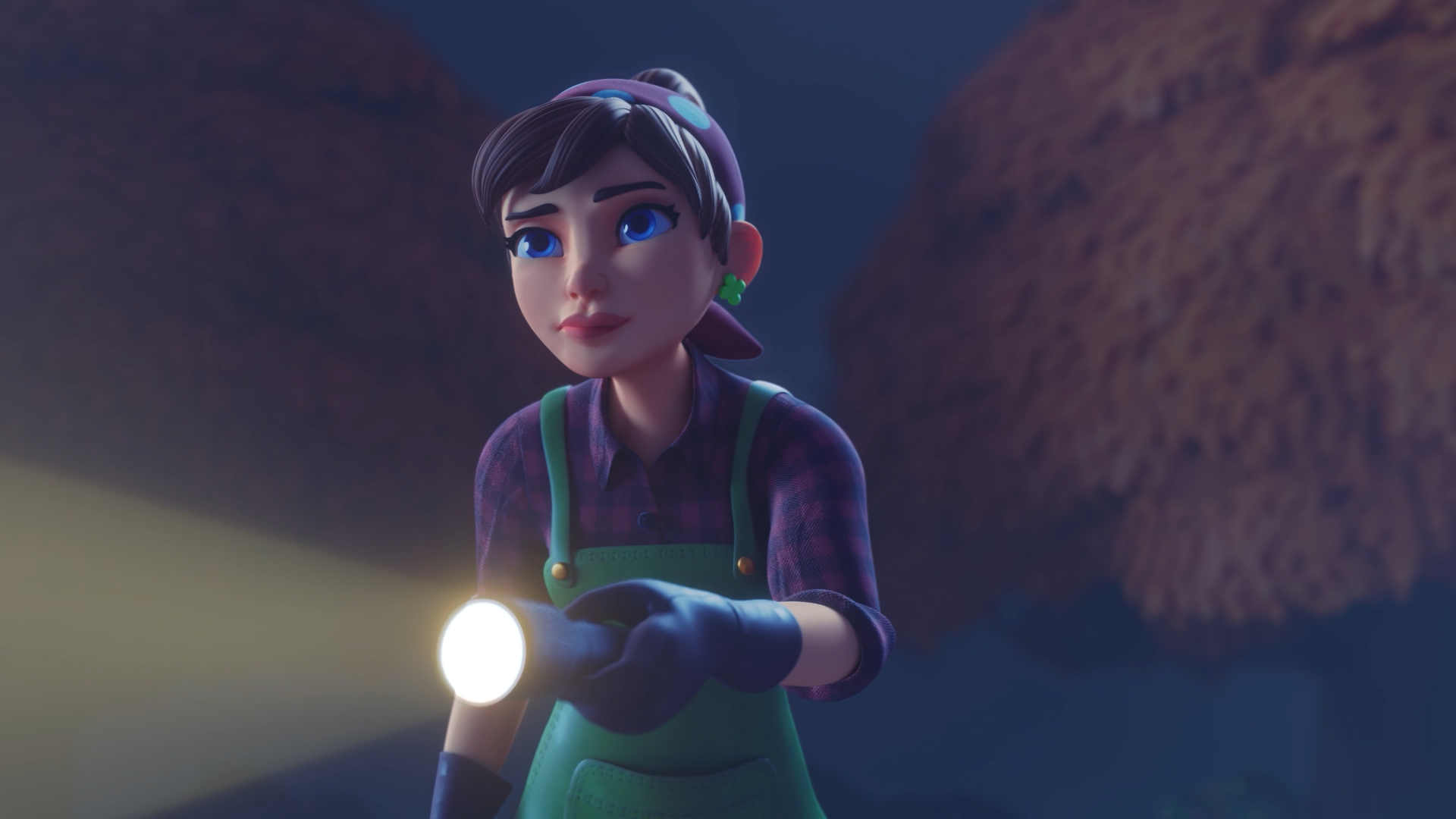 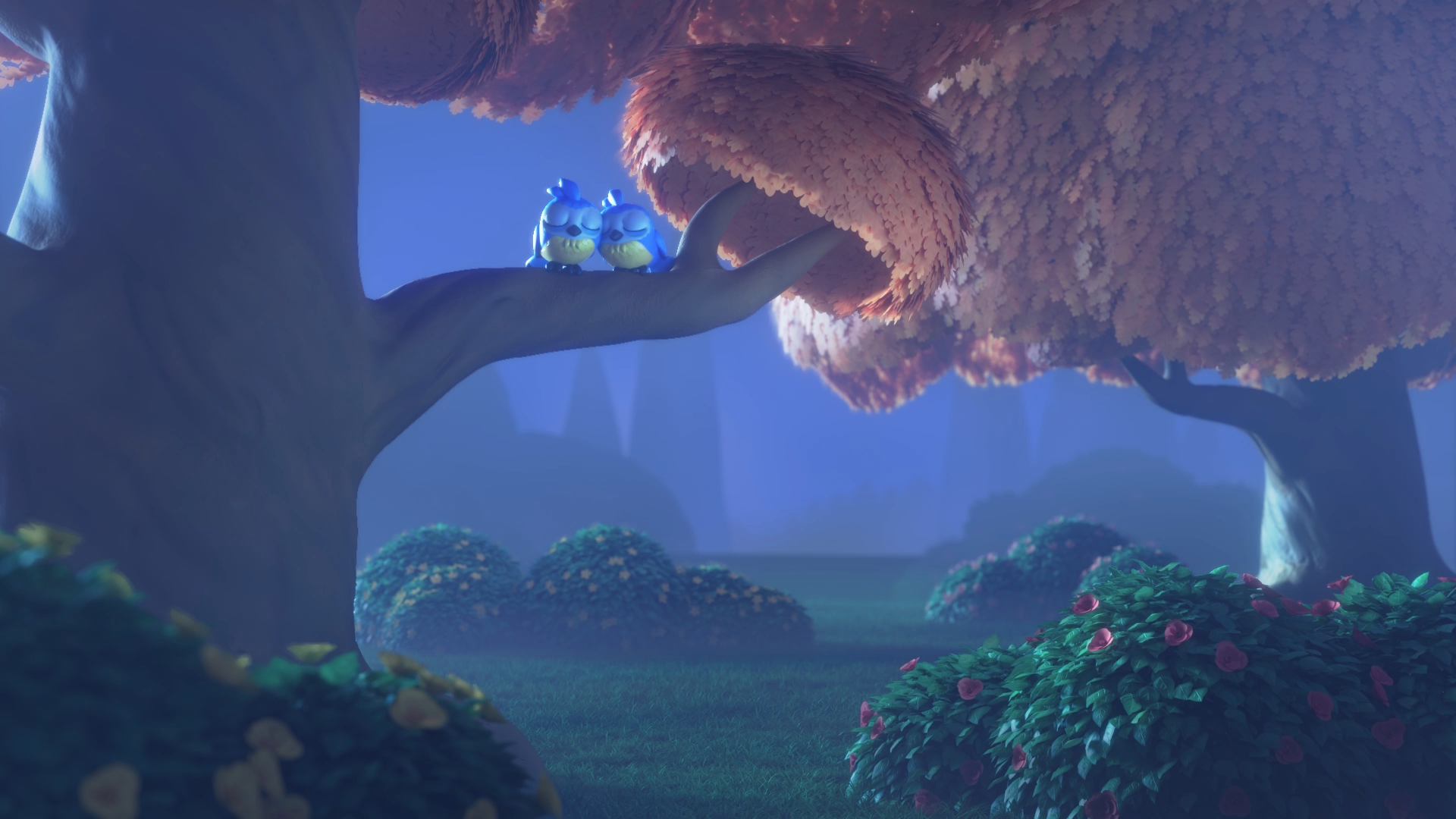 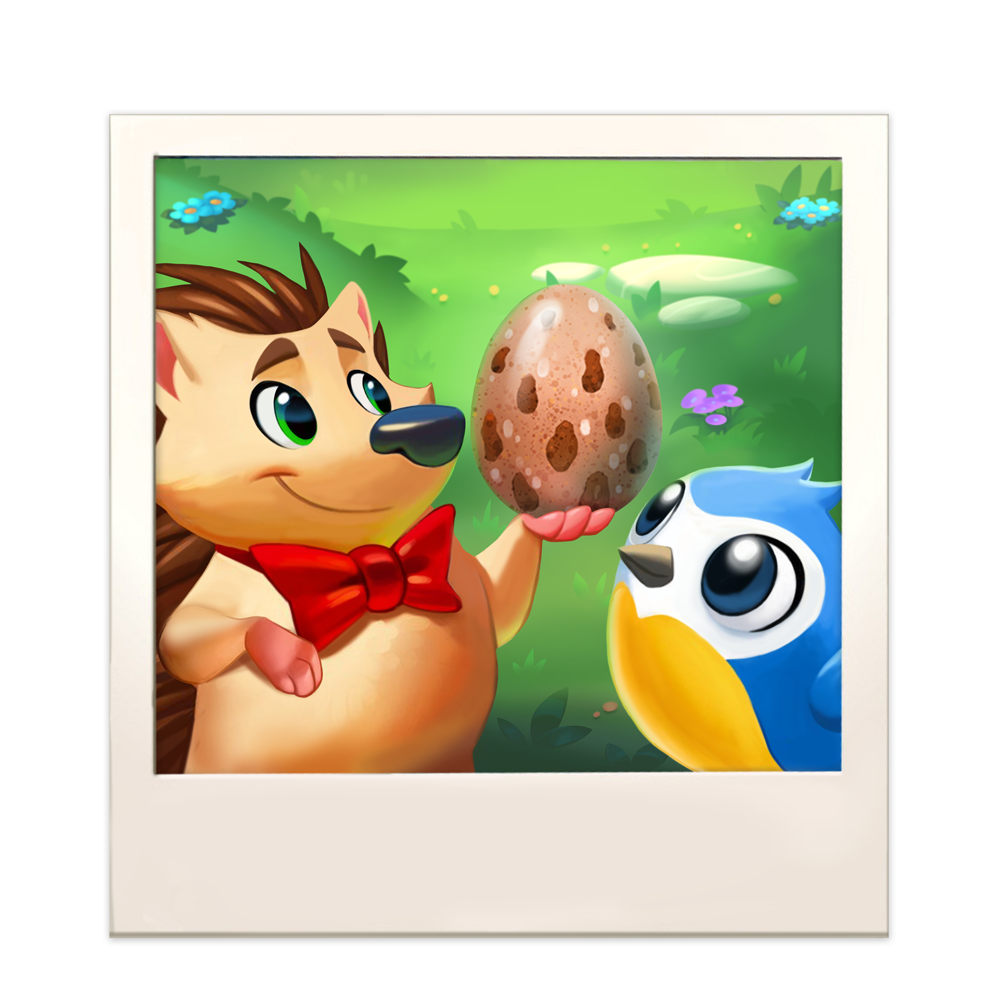 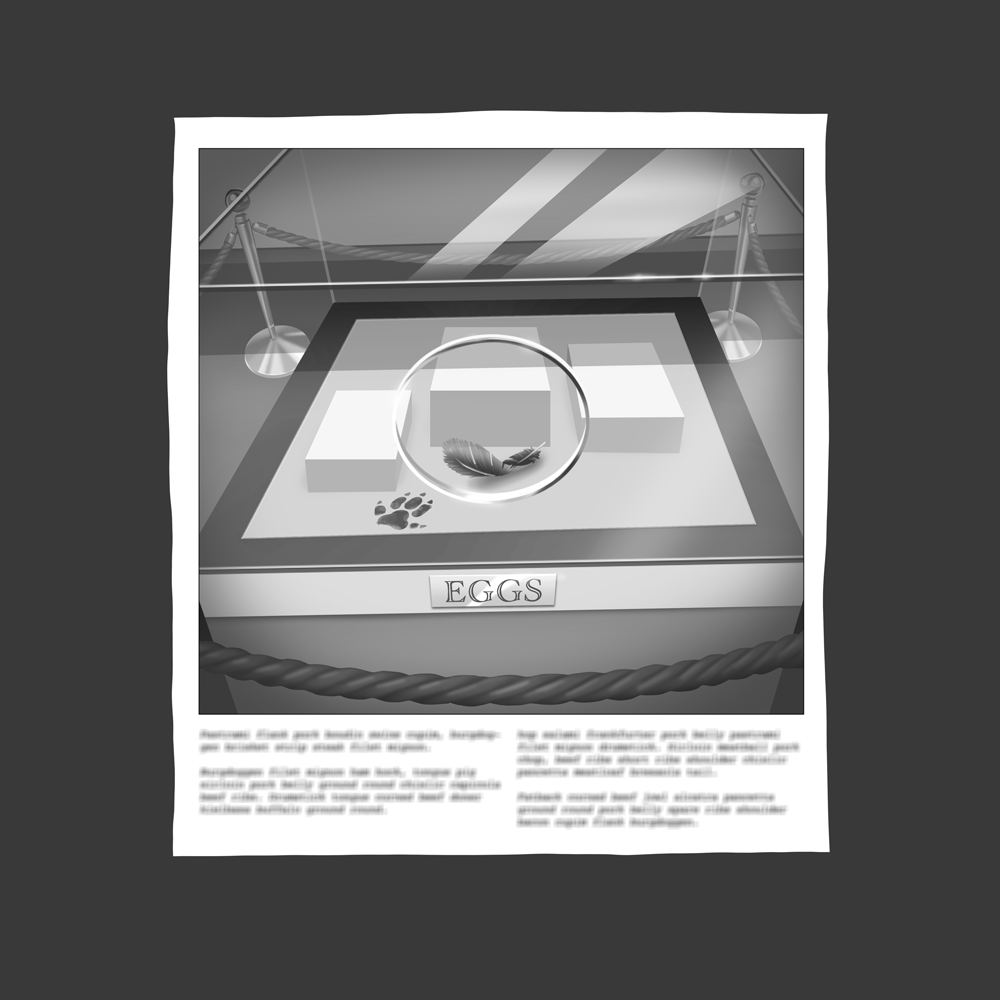 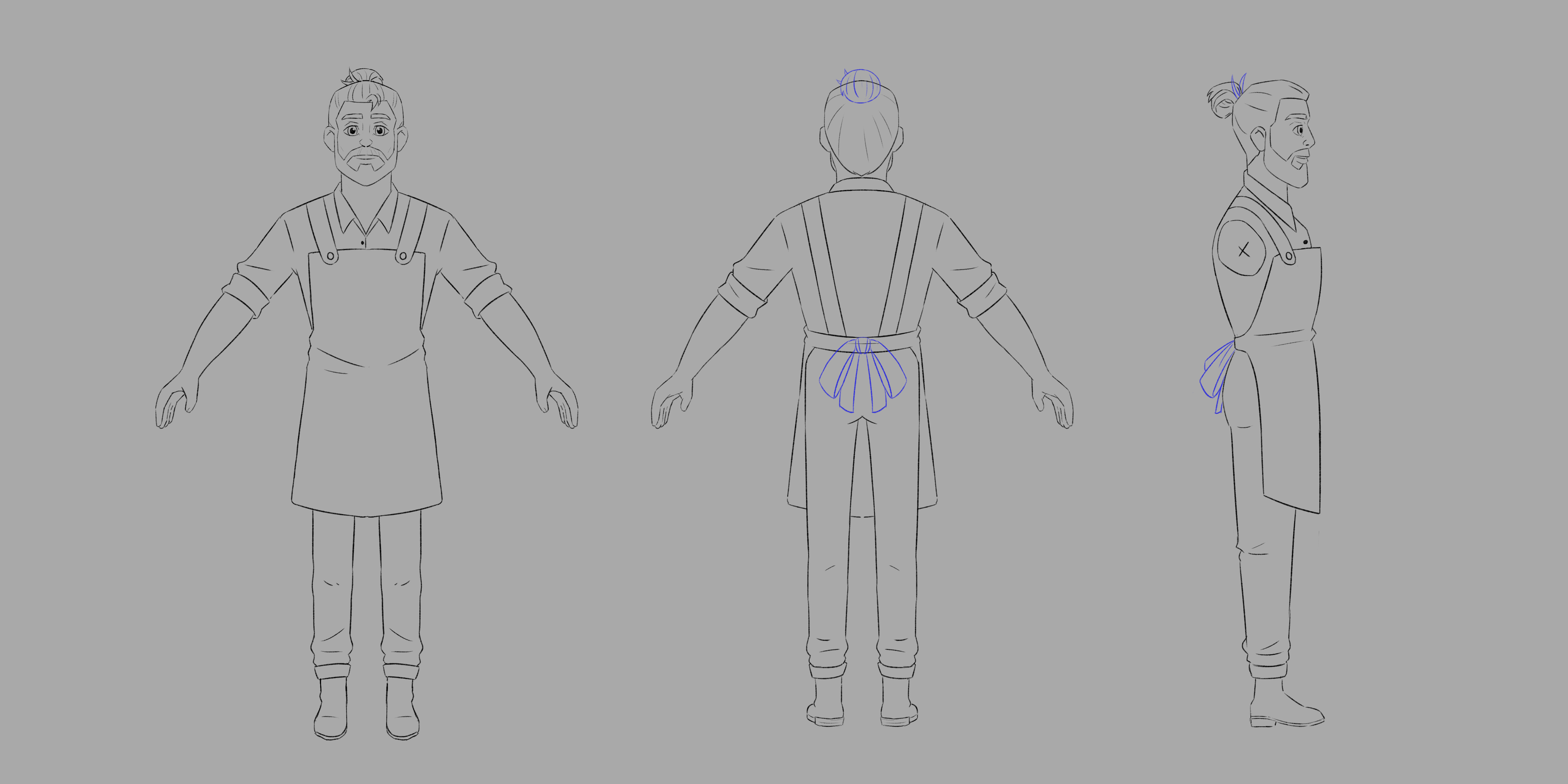 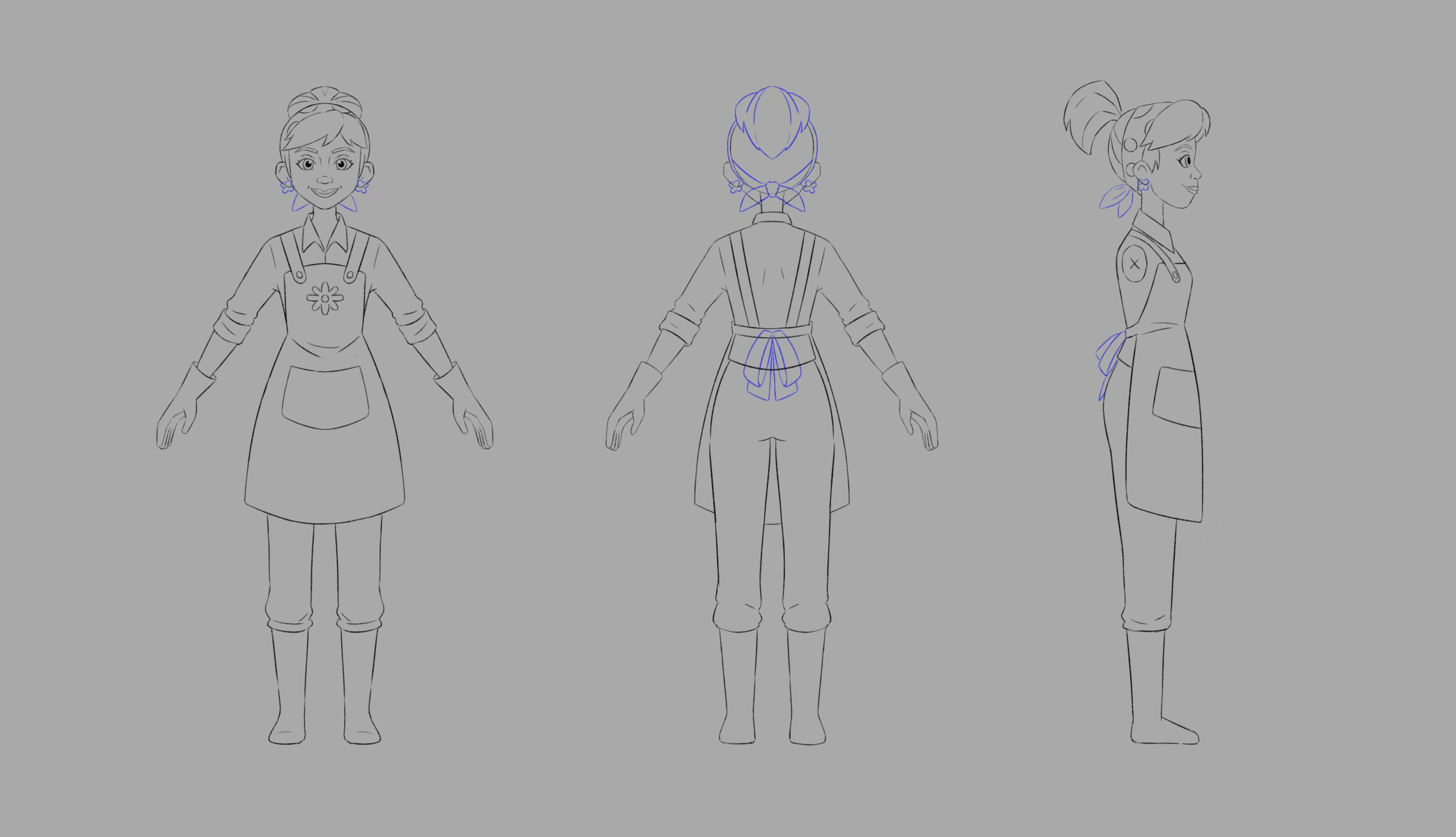