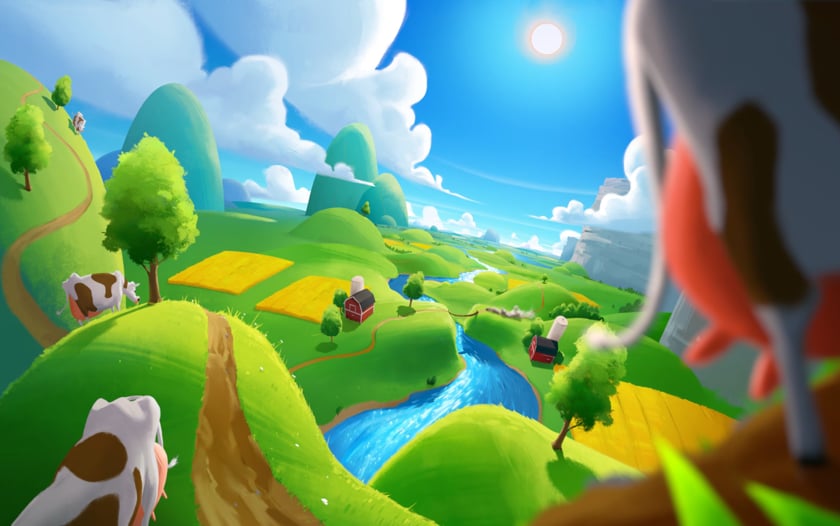 Fingersoft approached us to produce the concept illustrations for their latest game Hill Climb Racing. In the game Bill and his trusty old MK2 vehicle races through Climb Canyon’s different sceneries. We produced three concept illustrations where in one Bill is racing thorough the green hills, one where he is racing uphill towards the mountains and a third where he is racing through terrifying lava. All sceneries are filled with small playful details such as animals in their natural habitat. We also had the opportunity to produce two short animations for two of the sceneries. Both the illustrations and animations are truly filled with velocity and excitement. 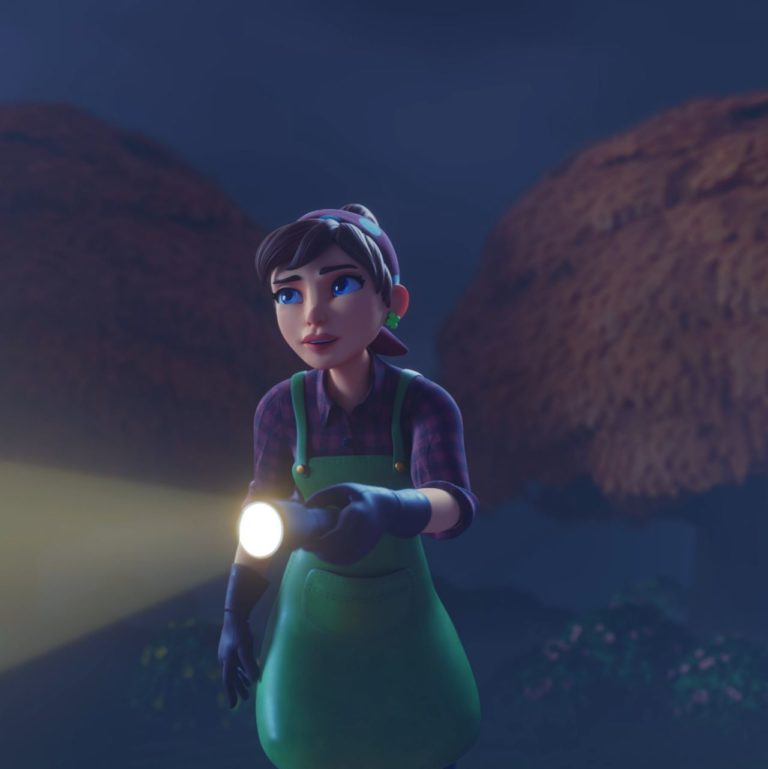 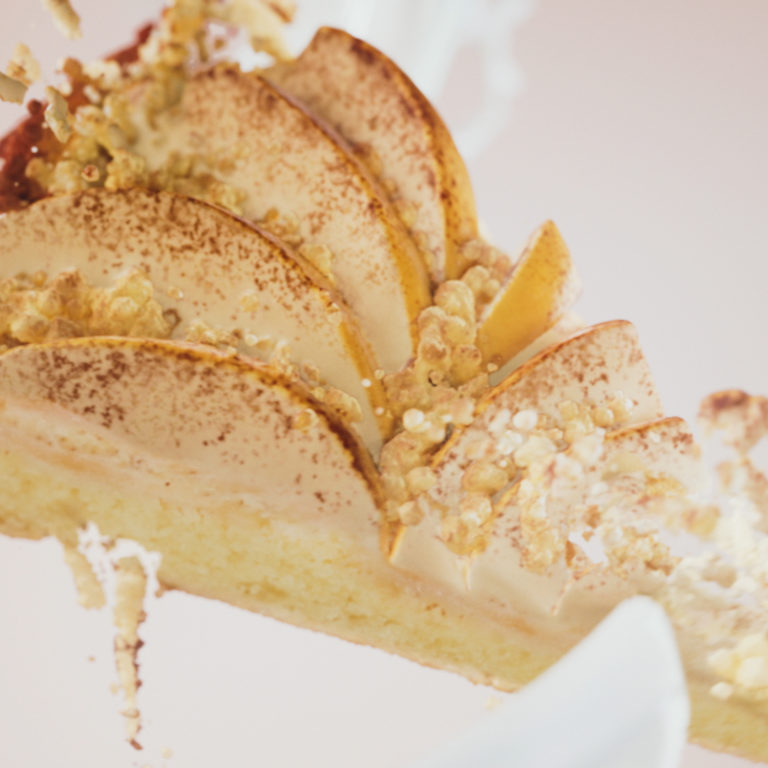 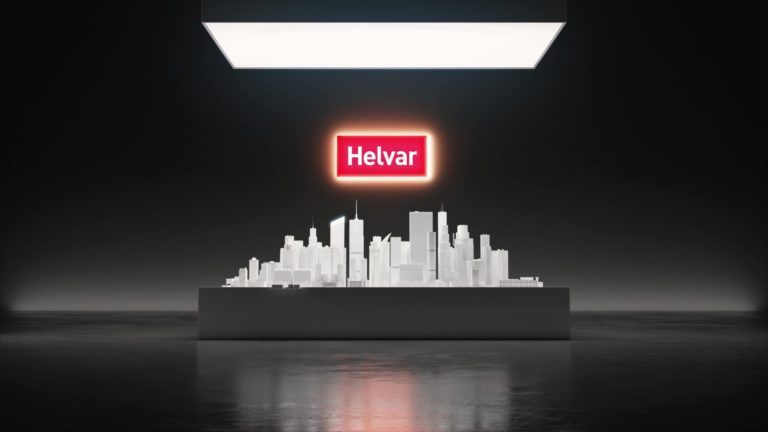 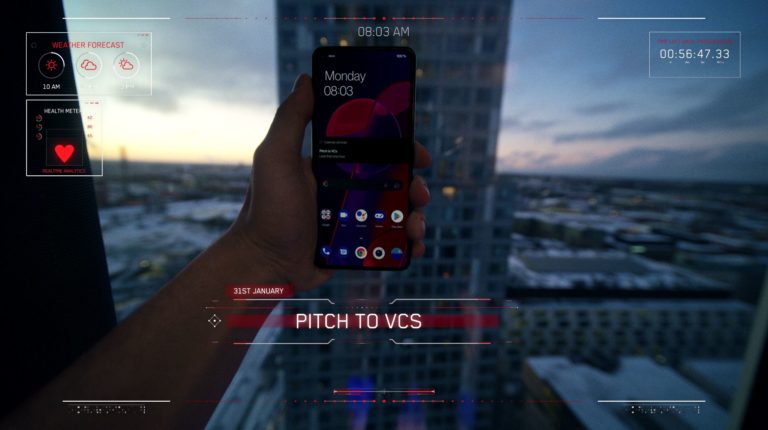 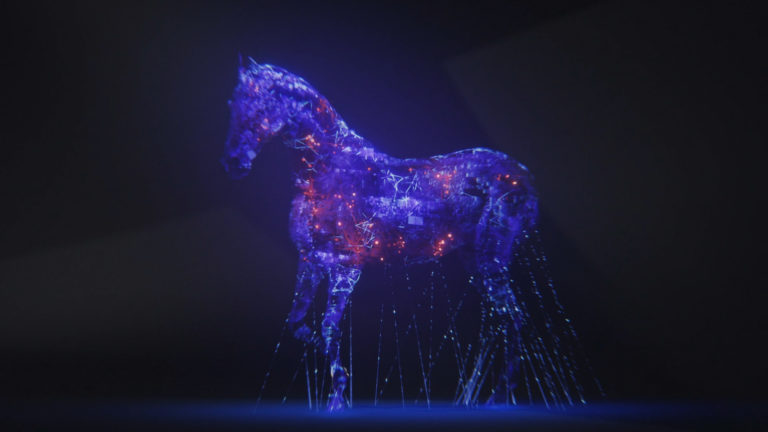